NASA Just Shut Down. What If An Asteroid Comes?

NASA said it would figure it out. (According to the agency’s contingency plan, 116 of its 1,467 headquarters employees are working during the shutdown.) 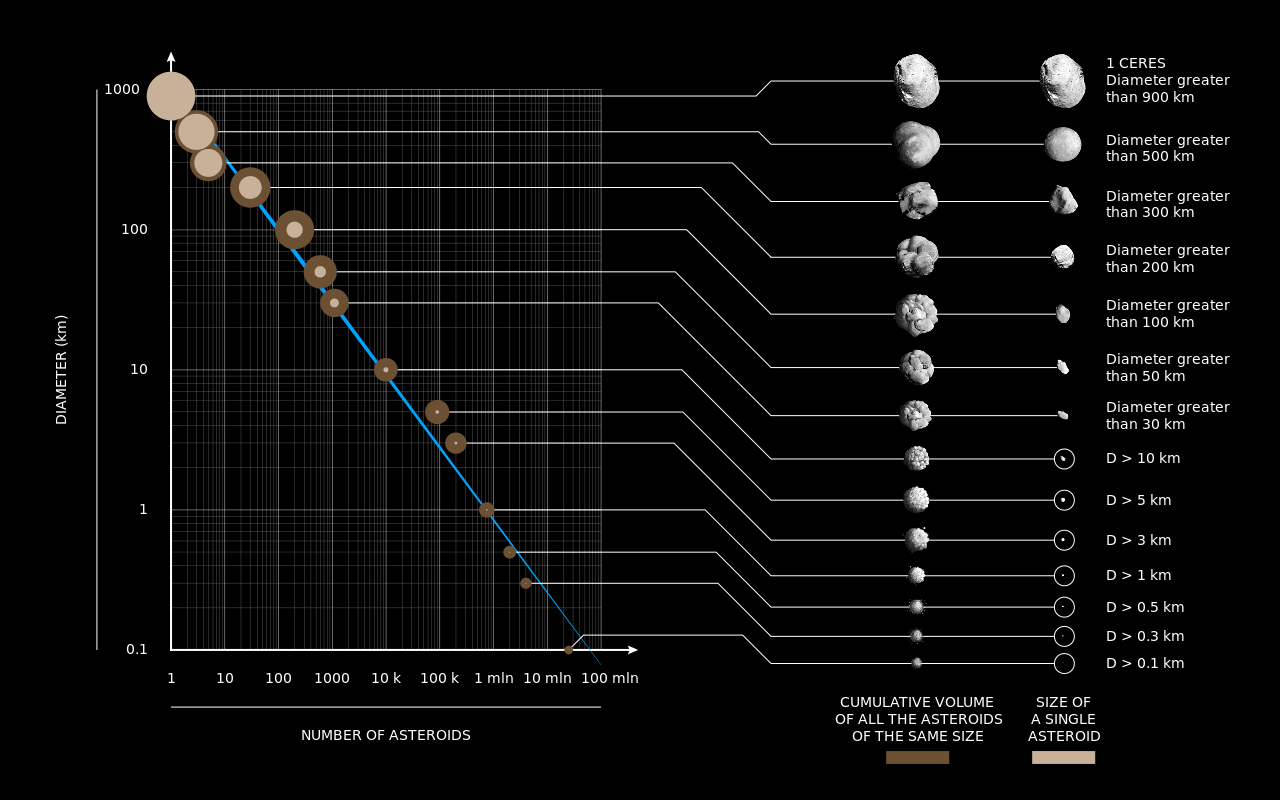 If an asteroid is headed toward Earth and NASA is shut down, who will astronomers call to issue a warning?

The space agency hasn’t quite figured it out yet, but said somebody should be around to answer the phone. “There will be people available should such an incident occur,” NASA’s Bob Jacobs told BuzzFeed News by email.

During the 2013 government shutdown, the closure of NASA’s Jet Propulsion Laboratory Asteroid Warning Twitter feed sparked headlines and concerns about the public not learning about space hazards.

A JPL spokesperson told BuzzFeed News late on Friday that it’s unclear whether the Asteroid Watch twitter account will be suspended this time.

Astronomers don’t quite know how impact warnings would work during the shutdown, either. “Supposing we detected something incoming on Monday,” Kenneth Chambers, director of Hawaii’s Pan-STARRS Observatories, which discovers about half of all incoming asteroids, told BuzzFeed News. “We will be on the job but we don’t know if the ladder to the president about an alarm will have all its rungs.”

No known asteroids are on track to hit Earth, but new discoveries are made all the time, such as the recent Pan-STARRS observation of an interstellar asteroid that zipped past Earth in September 2017 at 85,700 miles per hour. A desk-sized meteor blew up over Michigan on Jan. 18, creating a blast equivalent to a minor earthquake, according to the US Geological Survey. And an impact like the 55-foot-wide one that exploded over Chelyabinsk, Russia, in 2013 happens once or twice a century.

NASA coordinates warnings about such incoming impacts through its Planetary Defense Coordination Office, created in 2016, which would send a warning about an incoming asteroid to the NASA administrator after astronomers determine it is a real worry.

The NASA administrator would in turn warn the White House science advisor in charge of the Office of Science and Technology Policy, who would be responsible for warning President Trump. (Neither of those intermediary positions has been filled, although NASA has an acting administrator, Robert Lightfoot, and some OSTP staff should be excepted from the shutdown.)

The Smithsonian Astrophysical Observatory’s Minor Planet Center, which coordinates worldwide confirmation of incoming near-Earth asteroids under a five-year NASA grant, will still be operating during a government shutdown, center director Matt Holman told BuzzFeed News. Most of its staff are not federal employees.

According to NASA’s contingency plan, 116 of the 1,467 agency employees at its headquarters, where the asteroid coordination office operates, would remain on the job in the event of a shutdown. That plan does call for continued support of the astronauts aboard the International Space Station and on-orbit spacecraft.

Dan Vergano is a science reporter for BuzzFeed News and is based in Washington, DC.

Got a confidential tip? Submit it here.