A new multiagency report outlines how the U.S. could become better prepared for near-Earth objects—asteroids and comets whose orbits come within 30 million miles of Earth—otherwise known as NEOs. While no known NEOs currently pose significant risks of impact, the report is a key step to addressing a nationwide response to any future risks. 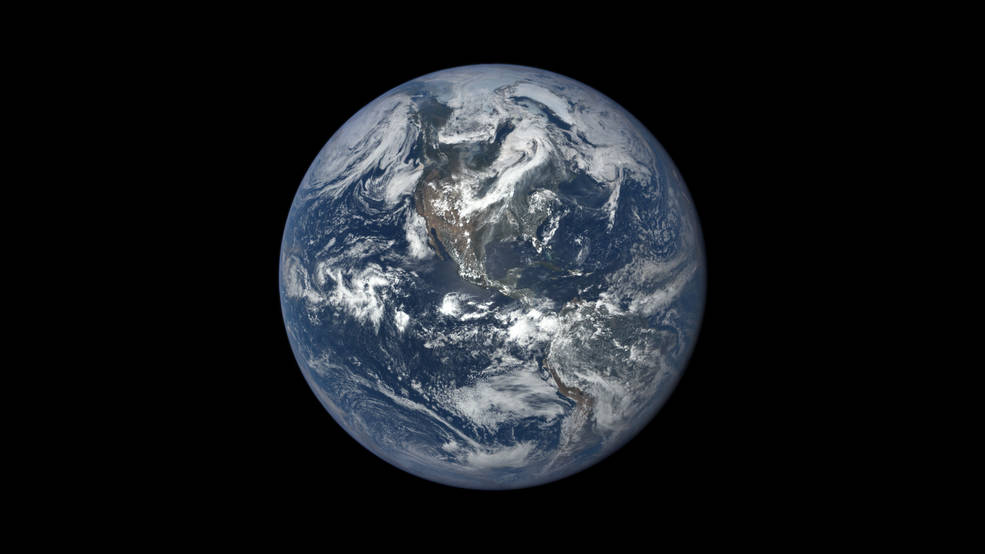 NASA, along with the Office of Science and Technology Policy, the Federal Emergency Management Agency and several other governmental agencies collaborated on this federal planning document for NEOs.

The 20-page document is titled “The National Near-Earth Object Preparedness Strategy and Action Plan,” and organizes and coordinates efforts related to the NEO efforts within the federal government during the next 10 years to ensure the nation can more effectively respond in case this type of very low-probability but very high-consequence natural disaster should occur.

NASA’s Near-Earth Object Observation Program funds asteroid detection and tracking efforts at observatories across the U.S. and in space, and collaborates with other observatories around the world. The NASA’s Center for Near-Earth Object Studies (CNEOS) at the agency’s Jet Propulsion Laboratory in Pasadena, California, maps and publishes the orbits of all detected objects so that everyone can understand the potential risk. NASA also is studying approaches for deflecting (turning aside) or disrupting (breaking up) asteroids. By completing the action plan, NASA and several other departments and agencies will evaluate and begin development of various approaches and technologies for defending Earth from a significant impact.
“The nation already has significant scientific, technical and operation capabilities that are relevant to asteroid impact prevention,” said Lindley Johnson, NASA’s planetary defense officer, at NASA Headquarters, Washington. “Implementing the National Near-Earth Object Preparedness Strategy and Action Plan will greatly increase our nation’s readiness and work with international partners to effectively respond should a new potential asteroid impact be detected.”

The plan establishes five overarching strategic goals to reduce the risk of NEO impacts through improved understanding, forecasting, prevention, and emergency preparedness. The plan will:

Achieving these five goals will, for a very modest government endeavor, dramatically increase the nation’s preparedness for addressing the NEO hazard and mitigating any threat.

The National Near-Earth Object Preparedness Strategy and Action Plan is available at:

NASA has been studying NEOs since the 1970s. The agency initiated its impact hazard mitigation efforts with a project commonly called “Spaceguard” in the late 1990s to begin to search for them. NASA now participates as a key member in both the International Asteroid Warning Network (IAWN) and the asteroid Space Mission Planning and Advisory Group, endorsed by the United Nations Committee on the Peaceful Uses of Outer Space (UN-COPUOS) as the combined response for all space-capable nations to address the NEO impact hazard. To better organize US efforts, NASA established the Planetary Defense Coordination Office in 2016. To date, NASA-sponsored NEO surveys have provided over 95 percent of all NEO discoveries.

More information about asteroids and near-Earth objects can be found at: