Asteroid detected hours before Fly By

On Saturday morning, the Catalina Sky Survey near Tucson, Arizona, caught a glimpse of an asteroid racing toward Earth. Churning through the data at top speed, astronomers at the Minor Planet Center and NASA’s Center for Near-Earth Object Studies (CNEOS) confirmed that the space rock was on a collision course for our planet.

Luckily for us earthlings, scientists think asteroid 2018 LA only stretched about 6 feet in width, small enough to safely disintegrate in Earth’s atmosphere. Hours later, it struck the atmosphere. 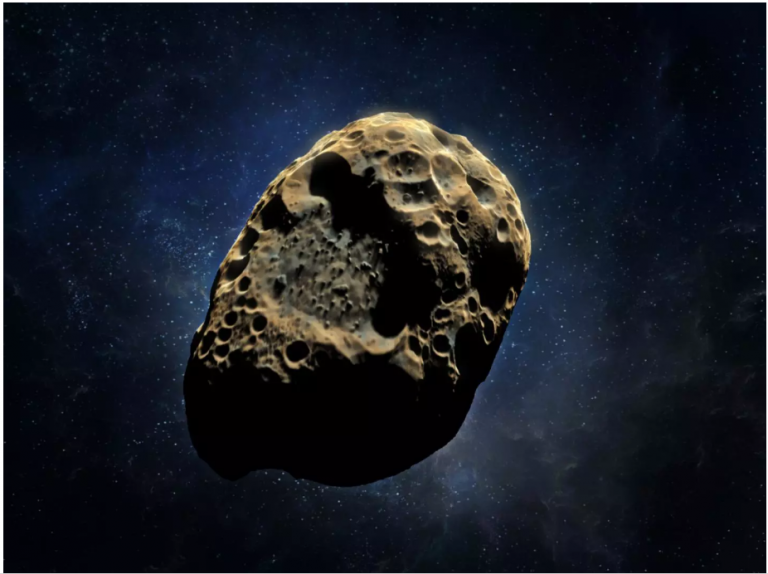 An asteroid is pictured in space in this artist’s impression. Astronomers spotted asteroid 2018 LA just hours before its impact over Botswana.GETTY IMAGES

“This was a much smaller object than we are tasked to detect and warn about,” said Lindley Johnson, planetary defense officer at NASA Headquarters, in a statement from the agency. “However, this real-world event allows us to exercise our capabilities and gives some confidence our impact prediction models are adequate to respond to the potential impact of a larger object.”

The impact of the asteroid treated residents of Botswana, in southern Africa, to an impressive light show. According to NASA, the impact created a bright fireball in the sky at about 6:44 p.m. local Botswana time (12:44 p.m. ET). When it reached Earth, the asteroid was traveling incredibly fast, at 10 miles per second. Its journey took it from about the distance of the moon to our atmosphere in just a few hours.

Because astronomers spotted the space rock when it was so close to our planet, they couldn’t say exactly where it would impact. Initial predictions pointed to a vast region from southern Africa to New Guinea; further analysis homed in on southern Africa. Post-impact assessments supports the evidence the asteroid struck the skies above Botswana, NASA reported.

It’s quite rare for astronomers to catch asteroids on their way to Earth. Even though many objects come remarkably close to our planet, this is only the third time an asteroid has been observed on an impact course with Earth. All three of those events were discovered on the watch of astronomer Richard Kowalski at the Catalina Sky Survey. “It’s also only the second time that the high probability of an impact was predicted well ahead of the event itself,” Paul Chodas, manager of CNEOS at NASA’s Jet Propulsion Laboratory, said in the agency’s statement.